Home West Idaho Have You Ever Heard About Idaho’s Jack the Ripper?

Have You Ever Heard About Idaho’s Jack the Ripper?

Jack the Ripper was a serial killer that haunted London in the late 1800s. The killings ascribed to Jack the Ripper were horrific and often involved female prostitutes living and working in the area.

We’ll spare you the details, but trust us when we say that the crimes were horrific. While Garden City, Idaho, is over 4,700 miles from London, the city has its own Jack the Ripper, Raymond Snowden.

Today, we’re sharing the haunting tale of Raymond Snowden and why many refer to him as Idaho’s Jack the Ripper. Let’s learn more.

Raymond Snowden, born in 1929, became Idaho’s Jack the Ripper due to his vicious murder of Cora Lucyle Dean on Sept. 23, 1956. In his confession, Snowden explained that Dean had denied his sexual advances. He gave her an ultimatum of having relations with him or dying.

Unsatisfied with her response of choosing neither option, Snowden pulled out a pocket knife. He proceeded to stab Dean 29 times and severed her spinal cord.

He then viciously mutilated her body; however, investigators found no signs of a sexual attack. She died at the age of 48.

Upon murdering Dean, Snowden took her wallet and hitched a ride with a passing motorist to Boise. Luckily, detectives were onto Snowden due to eyewitnesses spotting him leave with Dean.

Local authorities remembered the suspect due to a previous encounter. He had made violent threats to cut the spinal cord of his girlfriend.

The court found Snowden guilty of the monstrous murder of Cora Lucyle Dean. After his conviction, he remained in the Idaho State Penitentiary until his death.

How Did Raymond Snowden Die?

Raymond Snowden was sentenced to death for his crime and died on Oct. 18, 1957. His execution took place inside the Idaho State Penitentiary. However, the execution didn’t go as planned.

When the trap door below Snowden opened, the fall didn’t immediately snap his neck. Instead, Snowden struggled to breathe for approximately 15 minutes while the Dean family watched.

The state closed the Idaho State Penitentiary in 1973 and turned it into a museum. You can take tours of the “Old Idaho Penitentiary.” Guests can step into the gallows room where the hanging occurred.

Some even claim they heard the sounds of a man struggling to breathe. Many believe this to be paranormal activity and is the spirit of Snowden reliving his prolonged death.

Traveler’s Tip: If you are interested in visiting spooky locations filled with history, check out the mostly-abandoned town of Goldfield, Nevada.

Where Is Raymond Snowden Buried?

Snowden was buried in an unmarked grave in the graveyard of the Idaho State Penitentiary. He lies in his grave with at least 55 others who were buried on the property.

Historical experts indicate that Snowden was the last of 10 total men executed. Approximately 129 deaths happened within the prison walls.

If you want to get the chills, you can visit the Old Idaho Penitentiary in Boise, Idaho. Tickets cost up to $6, making admission to the museum very affordable.

For an additional $2 per person, you can take a guided tour. You’ll get the inside scoop and chilly haunting details of the prison.

You can purchase tickets online in advance. However, you can only buy guided tour reservations in person due to weather and staff availability.

You can also visit Cloverdale Memorial Park and pay your respects to Cora Dean. Cases like these often get more attention for the criminal than the victims. It’s only fitting to honor her and the many other innocent victims of violent acts. 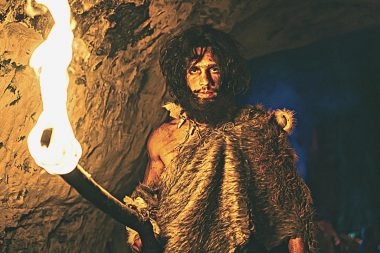 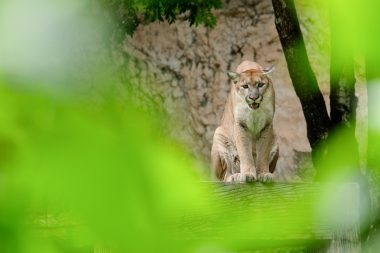 Avoid These Dangerous Animals in Montana